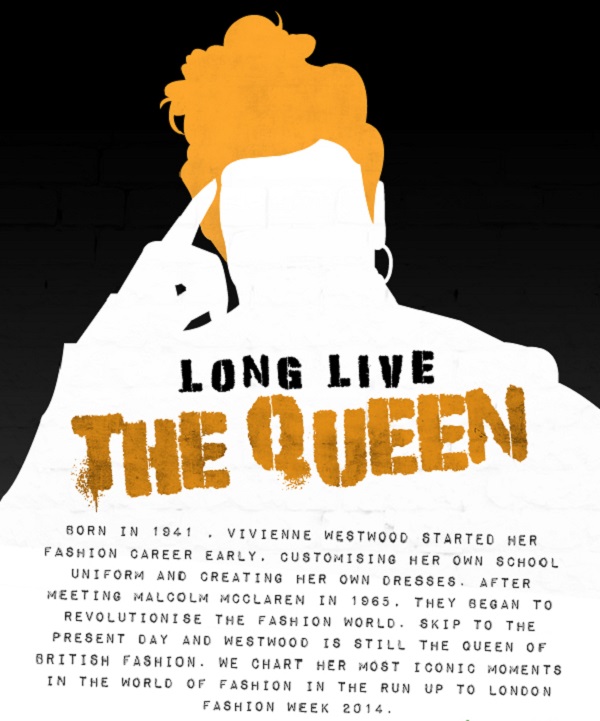 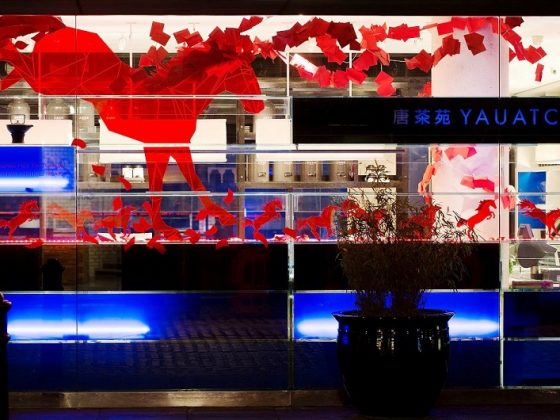 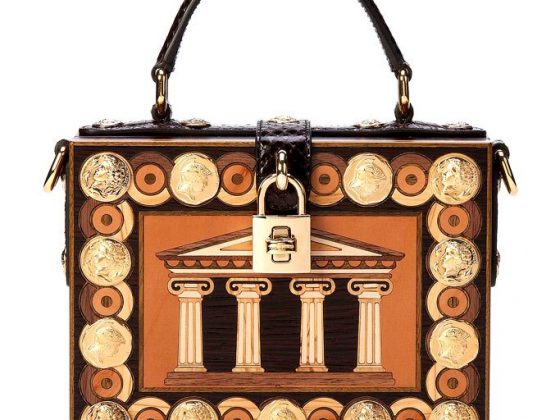 Spring / Summer Bag Trends: Bags of fun for the season…