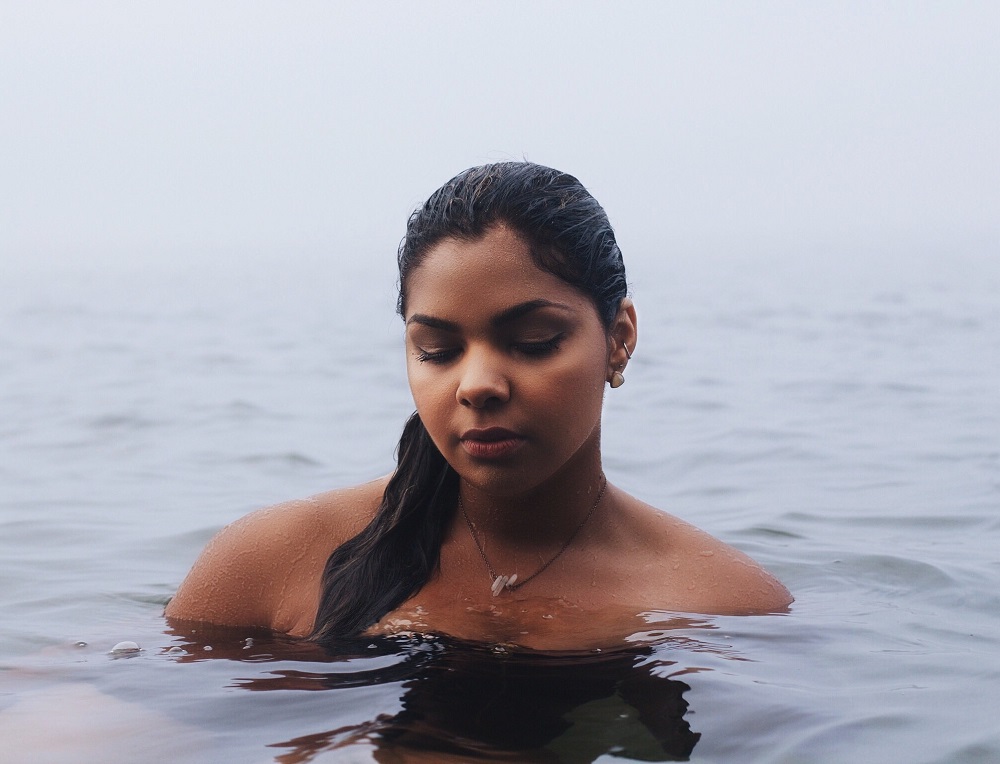 There is a social shift happening. It has been happening for some time now…but it seems to be increasing in both speed and reach.

It is hard to miss the body-positive activists who have become significantly more visible on Facebook and Twitter feeds. New hashtags are invented daily and Instagram is awash with images of plus sized models, ‘normal’ looking bloggers in bikinis and #teamnatural hair shots. What’s more, even mainstream media appears to be mirroring the current Zeitgeist (or at least giving more column space to it).

These girls rocked it this morning on #GoodDayNY wearing my lingerie collection with @additionelle! My dress is by @millybymichelle #iamsizesexy

The most recent evidence of the rise in body positivism comes amid the backlash to Canadian comedian Nicole Arbour’s Youtube video ‘Dear Fat People’ – in which she spends 6 minutes ‘dissing’ the overweight (of course it went viral).  For those few who have yet to see it, you are not missing much. In the words of Columnist, Lindy West who recently wrote an article for the Guardian; “The only notable thing about Arbour’s video is, perhaps, how dated it feels: while fat people still face daily harassment and systemic discrimination, body-positive activists have gotten enough of a toehold in the public consciousness…”

In fact, Nicole Arbour has received negativity across both social media and news media platforms alike, not to mention the hoards of blogger and vloggers who have responded with warranted venom. But it’s not just the outdated bodyshamers that are getting attention and airtime. The Metro just this week reported on Jordan Bone, a beauty vlogger who hit back at online trolls who made comments about her body because she is tetraplegic and confined to a wheelchair. The 25-year-old from Norfolk is unable to move, open, or close her hands due to a car accident 10 years ago. Despite this, Jordan has around 70,000 subscribers and is ‘gorgeous, confident, and ridiculously talented with a makeup brush’. She told the Metro; “‘I can’t dress myself, or do my own hair, so to be able to do my own makeup is my thing. I persevered and I’m happy with how my “useless hands” help me enhance my face each day. It’s insane how much we grow with the challenges we face.” She goes on to add; “People on social media sometimes say things without thinking, so, next time you leave a negative comment, just think. Think about how it might affect their day…Be kind.”

So why this rise in body positivism? Well, it may be a  combination of things. Maybe we are becoming less apathetic as a society, maybe with social media our voices are much more easily heard or maybe we have all just become bored with the pretence of perfection (I wrote about that here). Whatever the reason, it feels refreshing. Some of it is even pretty funny…Cue Celeste Barber. Barber is an Australian comedian who has been imitating those celebrities on Instagram who attempt to post candid ‘everyday’ pictures which are in reality far detached from normal life. Barber says; “I am turning the mirror back on the celebrities as I am very pro-woman and I get frustrated when people say you should be or act a certain way.’  Celeste, we wholeheartedly approve.

Do you have any of your own suggestions to share?

1 thought on “Body Positivism: A change is coming…”