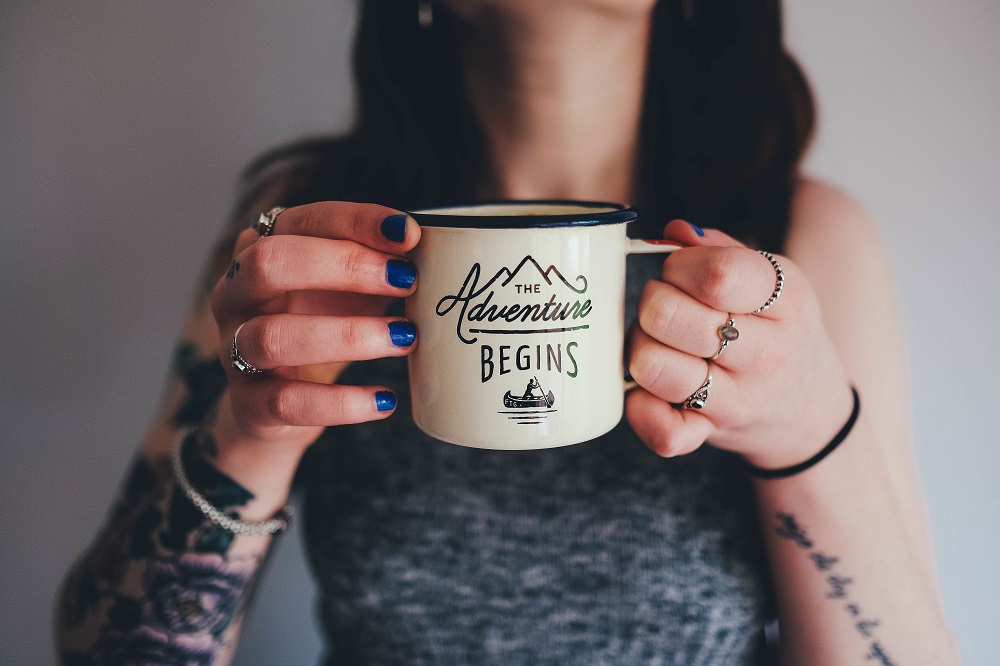 £500 to spend on a UK adventure…what would you do? (comp expired)

Anyone who knows me, knows how annoyingly indecisive I am.

So, when asked what I would do with £500 to spend on a UK adventure, I was pretty stumped. Would I spend the £500 here in London, or travel out? Would I opt for scenery or go for city nightlife? Yeah yeah, these are first world problems, but don’t judge me, it’s not as easy as you think. It’s like when someone offers you a sweet from a bag full of fruit flavoured chews and you just can’t decide which colour to go for…I know, right? #stress

What’s this all about? Well, this is all for a competition that UNIQLO are running. UNIQLO have produced a revolutionary form of outerwear for men and women which is light whilst still being warm. It’s called Ultra Light Down (ULD) and you can fold it into a bag for when you need it (EVERYDAY for me this winter). UNIQLO’s #ULDAdventure competition will have one lucky winner who will receive £500 to spend on a UK adventure as well as some ULD items.

I am entering…but it’s harder than I thought.

The question is: What would you do if you had £500 to spend on a UK adventure?

I took it to the streets (lol) and asked a few strangers and a couple of my friends and colleagues too. The responses were varied, but this was probably the best…

So, I had to dig deep. £500 is a pretty good sum, what the hell do I like to do other than eating and shopping?

Then it came to me, why change a good thing? I know what I like. I have to be true to myself…jeez, I’m already living the dream baby!

Here is my UK adventure in a nutshell:

Whatever, I told you I love food didn’t I? My favourite place to dine at the moment is Cicchetti’s (they have chef Aldo Zilli in the kitchen, nuff said). Based in Covent Garden, they are my new go-to restaurant for when I am in the area. I don’t get to eat there as often as I would like, as when I do, I want the truffles darling *snapsfingers*. A three course meal for two with wine and cocktails takes around £200 of my budget. Check out their seafood starter: 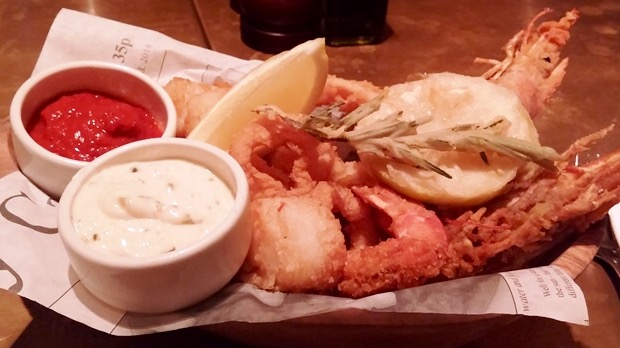 I must be the ONLY person in the world who still hasn’t seen this – I would take some of my budget to get the best seats possible. For those who don’t know, The Book of Mormon is a satirical musical by the makers of South Park; Trey Parker, Robert Lopez, and Matt Stone. Apparently, it’s freaking hilarious – I’m in.

Ok, so this is a little bit outside of my normal weekday schedule.

For £26,  visitors can take a guided climbing expedition over a raised walkway on the roof of the famous O2 Arena (formerly known as the Millennium Dome). The views of London and its landmarks including Canary Wharf, the Olympic Park and the River Thames are just immense! This could be the ultimate adventure – it includes a 28° ascent on a walkway 380m long and 52m above the ground, you can even star in your own movie with the help of motion trackers…maybe not on a full stomach though eh? 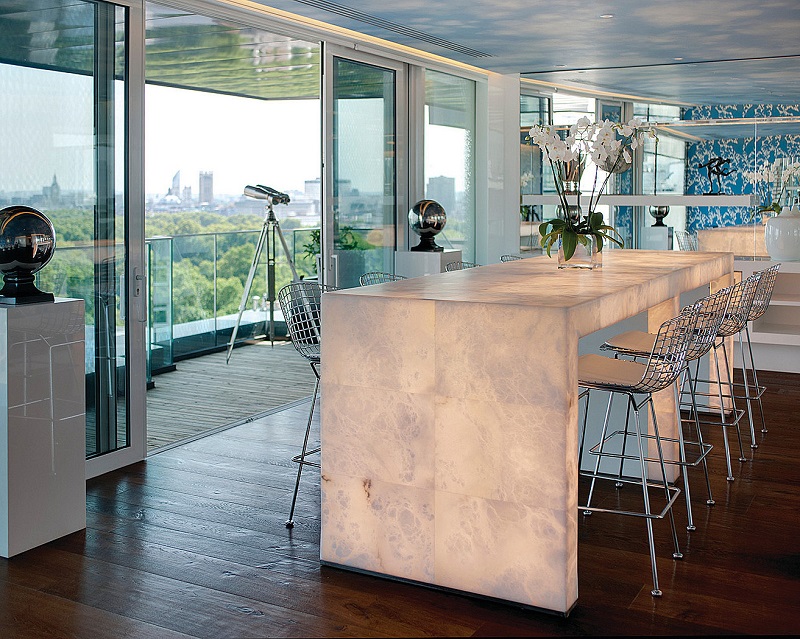 After all that eating and climbing, I think I would be ready for a massage – what do you think? One of the StyleAble reviewers went off to the Spa at Four Seasons for a treatment, you can read the review here. I have treatment envy, so I want to try the Hyde Park Awakening massage which costs £175 and takes 80 minutes…80 minutes! I can usually only afford a 30 minute treatment, so 80 minutes I am totally up for!

That’s it, I have spent my £500. Oh and UNIQLO, I would like to do it all wearing this UNIQLO ULD wrap coat…ta.x 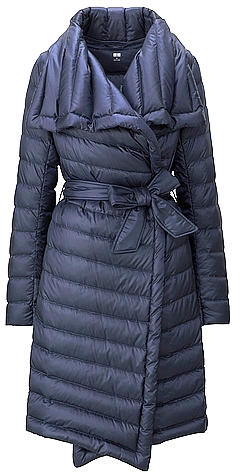 Details on how to enter #ULDAdventure competition… 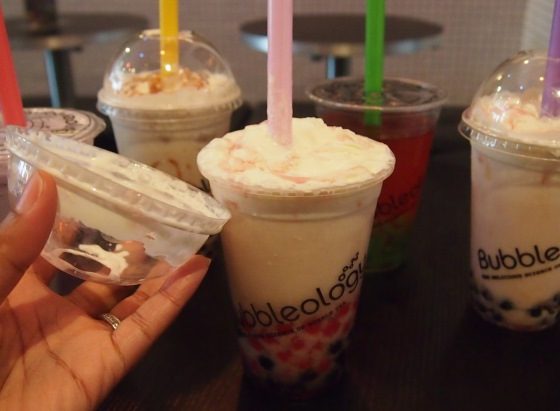 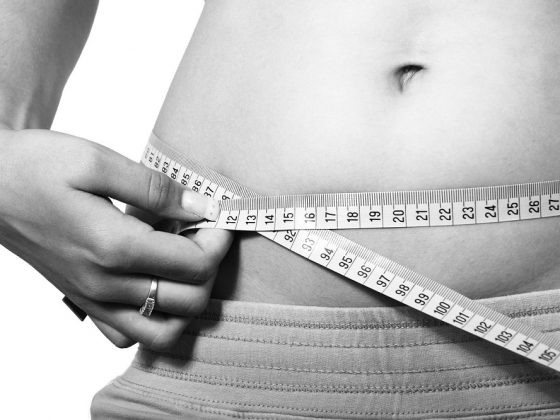 Waist Training: All you need to know… 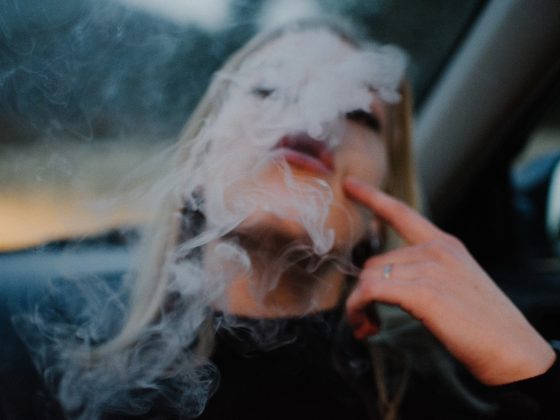 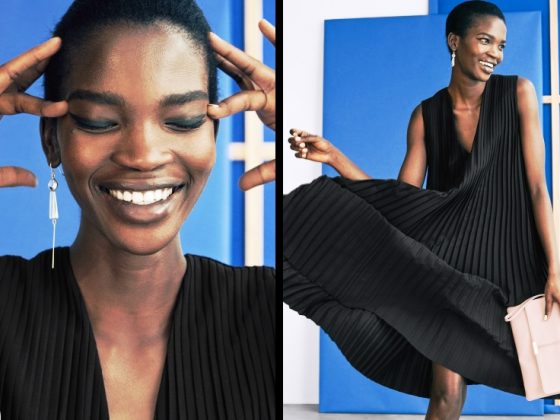 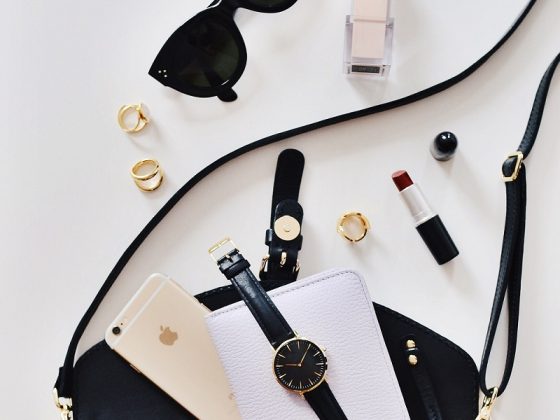 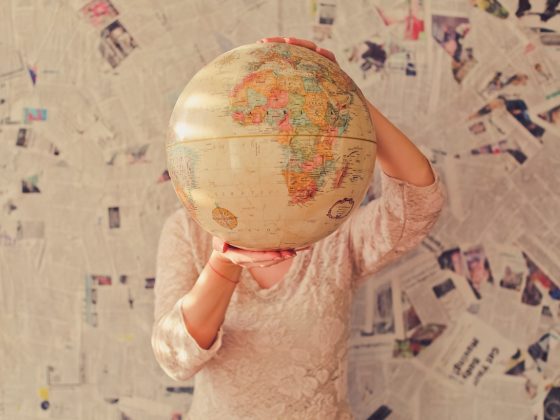 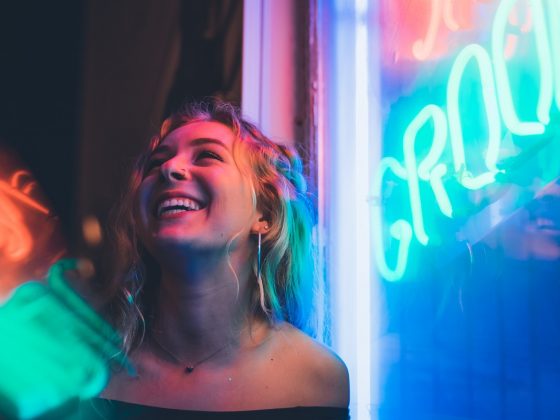 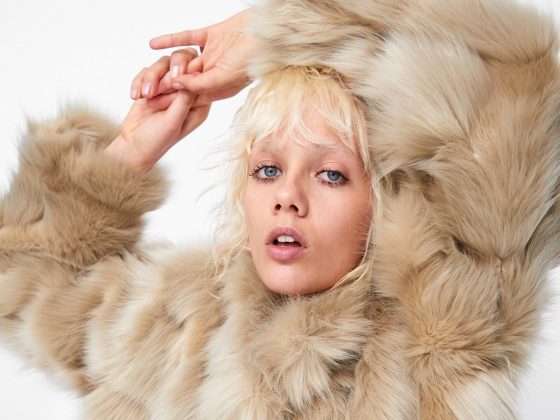