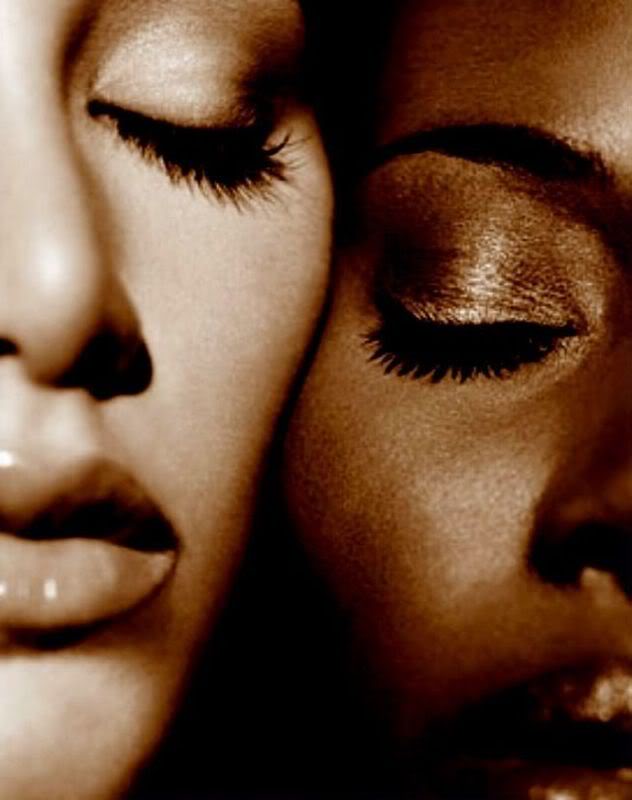 I lost my eyebrows through no fault of my own. Not due to careless over-plucking in my teens and certainly not because I shaved them off to better facilitate the ‘fine line – high arch’ look popular in the late seventies.By Fenella Brown

Drawing eyebrows on with a pencil was fine but, as I became increasingly long-sighted due to aging and as a result of laser surgery to correct my short-sightedness, the process became increasingly difficult and time consuming.  The other disadvantage of using an eyebrow pencil is that it rubs off when the temperature rises or when participating in sport or relaxing on the beach.

For all of the above reasons I decided to give permanent make up a try, however, you don’t need to have lost your eyebrows to benefit from this process, some people just want to enhance the eyebrows they already have. And it’s not limited to eyebrows either, you can opt for eyeliner, lip or lash enhancement.

What is permanent make-up?

It is a form of cosmetic tattooing. Pharmaceutical grade pigments are applied into the second layer of the skin.

How long does it last?

It is permanent – but fades over time so a top up is recommended every 18 months to keep the colour looking fresh.

I did a bit of research and came upon Claire Hobson’s website. Claire worked as a make-up artist for ten years before learning the art of applying permanent make-up. A perfectionist with an eye for detail and a steady hand, her warm and chatty personality puts you instantly at ease and fills you with a sense of confidence and trust.

Prior to my appointment I received a box containing several forms to complete about my general health and well-being and an easy-to-use patch test kit to check that I did have an allergy to the product.

On my arrival at a salon in Chelsea Claire talked me through the procedure and gave me plenty of time to ask questions. She applied some cream to numb the area and then began the most important part of the process – drawing my eyebrows in pencil to get the desired shape. This took over an hour and involved much amending to get a shape that we were both happy with (especially since Claire and I are both Virgos – so both perfectionists). Claire books two hour slots for each appointment so there’s always plenty of time for this.

I asked Claire how she worked with blind or partially sighted women and she explained that they usually supplied a photo of how they liked to look when they wore make-up, and often brought a friend along to help Claire select the right shape for them.

Next Claire tattooed anaesthetic into the eyebrow area and then tattooed the outline of the each eyebrow.  She uses very fine lines – drawn in such a way that they resemble individual hairs.  I felt a slight scratchy sensation but no pain. Once the outlines were done she used the same fine lines to fill in each eyebrow – each stroke resembling an individual hair – giving a totally natural look.

The finished result looked beautiful but Claire informed me that they would darken over the following few days as they healed up. Once the tiny scabs formed and fell off the result would be up to three shades lighter.  I would need to come back some time between four weeks and three months to have a ‘top up’. I could then opt to go for a darker shade if I wished.

Less than a week later I’m almost totally healed and I’m pleased to say that my eyebrows haven’t faded much at all – so I’m still delighted with the result. Yesterday someone I’d never before met commented on how great my eyebrows looked.  When I told her that they had been tattooed on she was surprised as she said she could see the individual hairs.

Claire Hobson operates nationally, visiting salons across the country, so you don’t have to travel to London for an appointment.  Visit her website for more information: http://www.clairehobson.co.uk/

Read about: Pros and cons of permanent make-up. 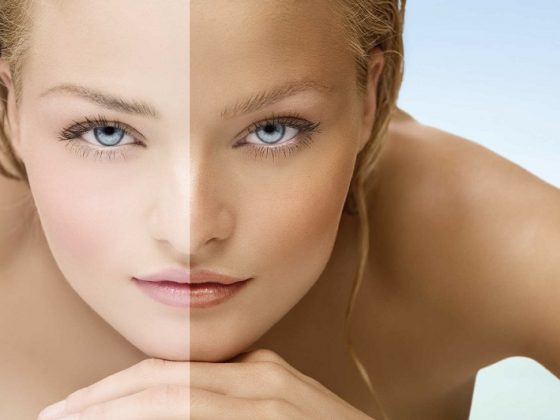 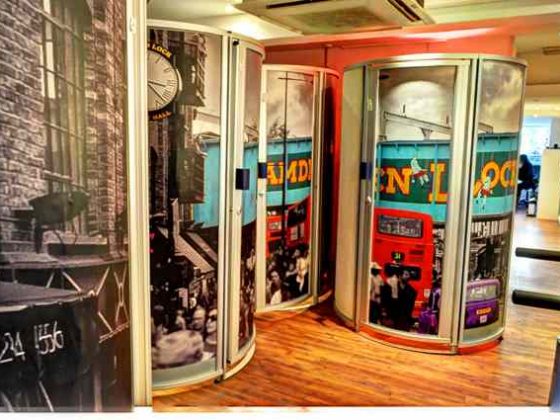 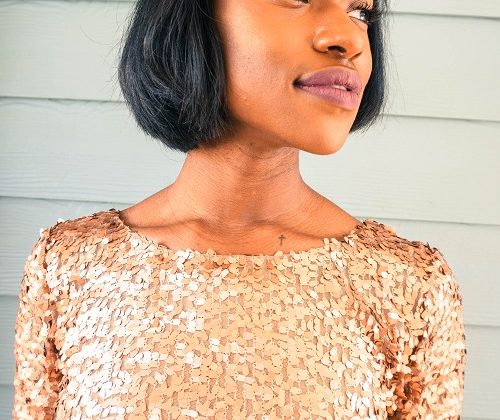 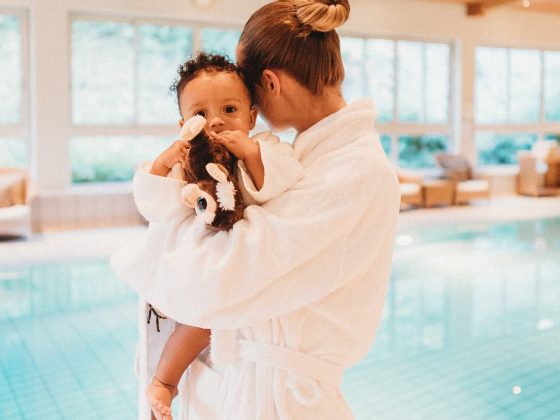 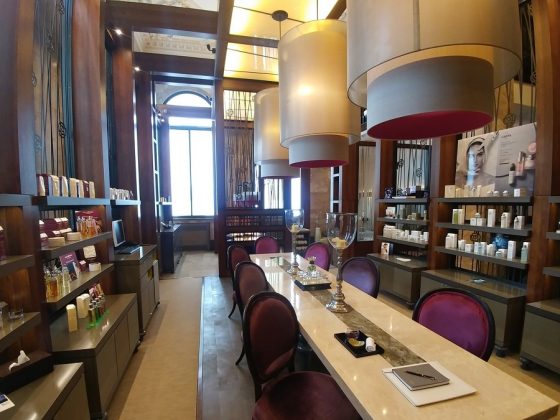 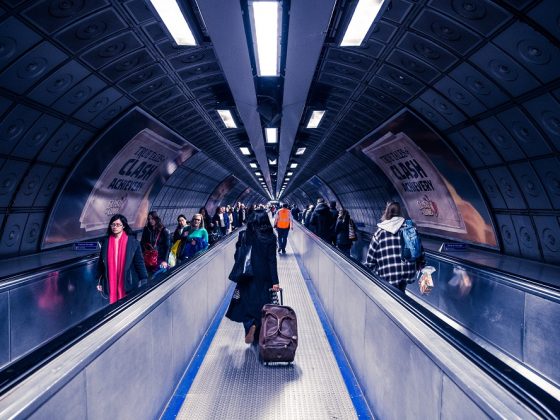 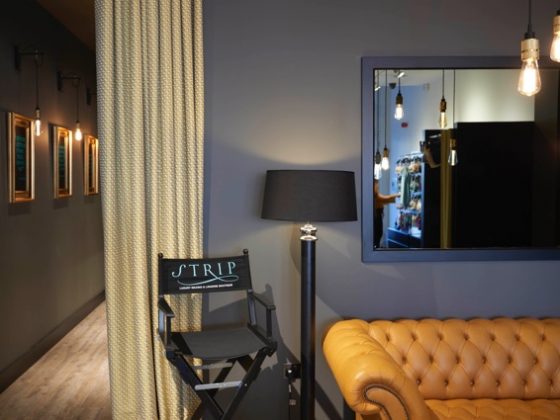 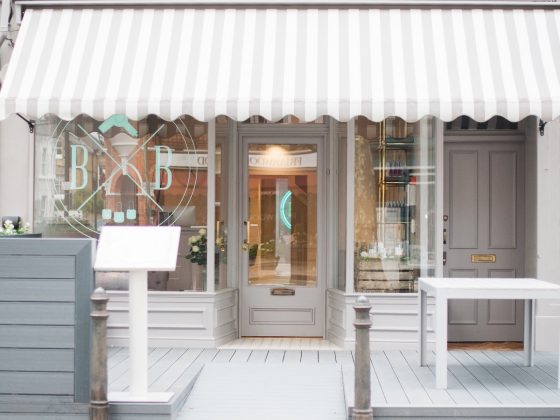