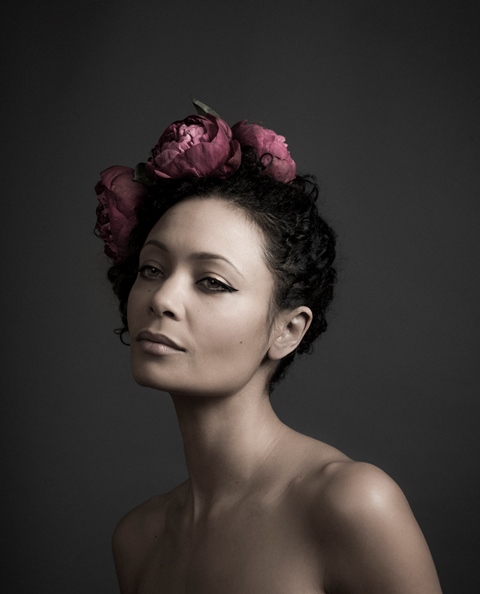 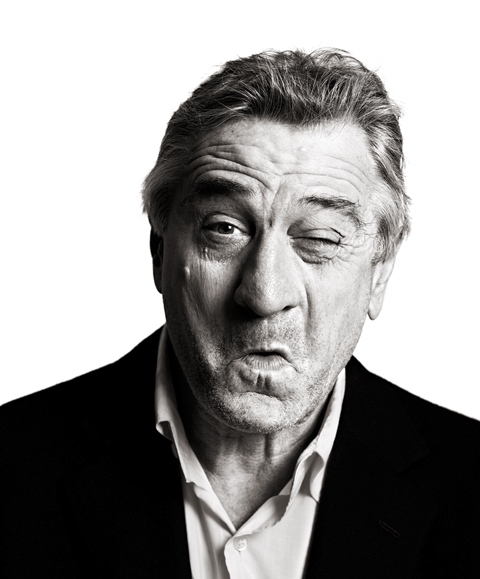 Celebrity photographer Andy Gotts has snapped every Hollywood celebrity you can think of. His exhibition Behind The Mask (Somerset House until February 7),   favours a ‘warts ‘n’ all’ approach to his craft, using minimal make up on subjects, no retouching, and “absolutely no Photoshop.” By Kiesha Meikle.

You have photographed so many stars, were any of them really difficult to work with?

“The problem is actors hate being photographed! A lot of them like being actors because they are being someone else. They can’t be still for the camera; they act being someone else. Anthony Hopkins wrote me an articulate letter saying he will be shot, but how much he loathed it. But if I was doing a job where I was a different person every day, and then I had to sit down and be myself, maybe I wouldn’t be happy.”

What are your tips for those budding photographers out there who want to work with celebrities?

“Talk to them! In the first 10 minutes of chatting to someone you’ve never met before, you can gauge their humour, what sort of person they are, and then ease into the photography. The chat starts to be the photography. As you’re chatting, you then start doing pictures, then chatting, pictures, chatting, pictures, and a bit more chatting. The biggest tip I would give an amateur or professional, is that when you’re shooting, be in the room by yourself. No assistants, have no-one else there at all, just the two of you. I have been interviewed and photographed by a photographer with assistants; I know what it’s like to have more than one pair of eyes on me in a photo shoot – and I hate it too!

What is your stance on the film vs digital camera debate?

“I used my Mamiya RB 67 camera for every single shoot up until four years ago! It was perfect. A film camera, no battery, 100 per cent manual. It wasn’t until people wanted to see things instantly, that I needed a digital. Now I use a Phase One Hasselblad. I just don’t like the fact that now people can ask to look back at the camera shots. In the old days, people couldn’t see the frames until the contact sheet was posted to them – it took about a week.”

How do you make your images looks so amazing, how do you set up your shots?

“I don’t use 20 flashes, I don’t use Photoshop. The background will be black, white or grey. It takes about a minute to put up! I use about three flashes, all attached to a battery. I know where I put the lights, what effect they give me. I put the camera to eye level, I hoff my tripod up to nose level, point it at the nose so that I know the eye is about an inch above the camera level, and that is how I set up every shot.”

Well, if it ain’t broke then why fix it…but has Hollywood changed for you?

“The Hollywood of the 1940s, 50s and 60s was the real era – and that will never happen again. That’s when there were actors, icons… people happy to be found. Nowadays we have less true fans, rather people wanting to be them. But if you look at Hollywood, there aren’t that many actors really who do Hollywood movies. I reckon I can name every actor who’s done a Hollywood movie in the last two years as they’re all the same people.”

No matter how much Hollywood has changed, it sounds like you still love what you do…

“I am honoured to do it. Not a day goes past when I don’t consider how many photographers would jump into my shoes to do what I do. I’m very lucky and I know it.”

For more information about the Behind the Mask Exhibition head to: www.somersethouse.org.uk/visual-arts/behind-the-mask. 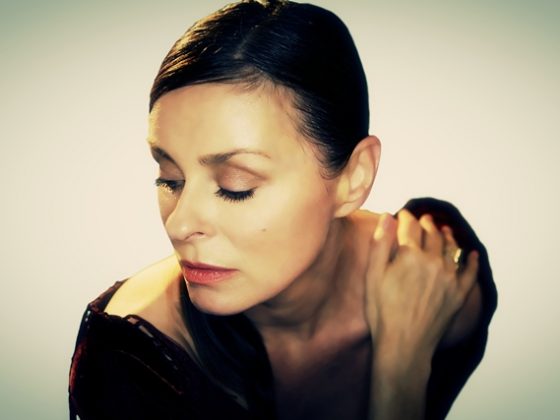 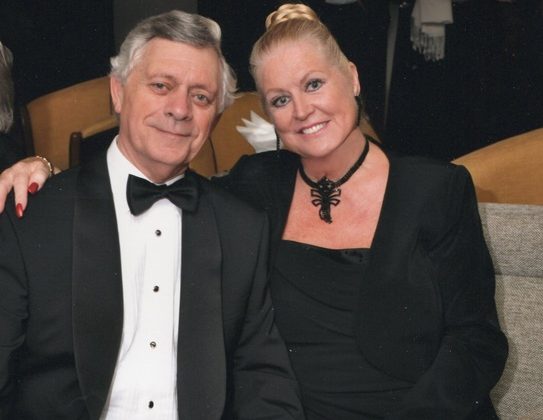 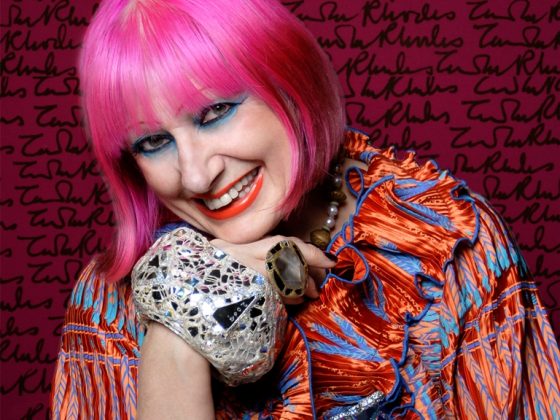 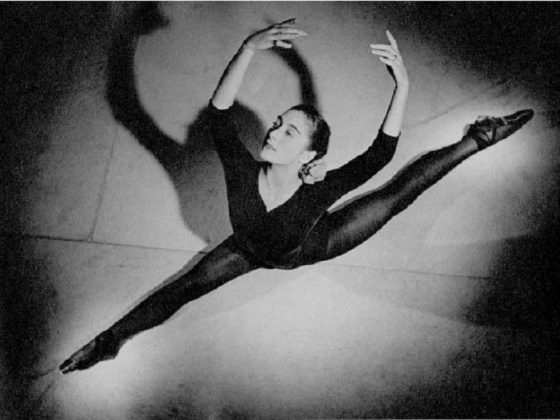