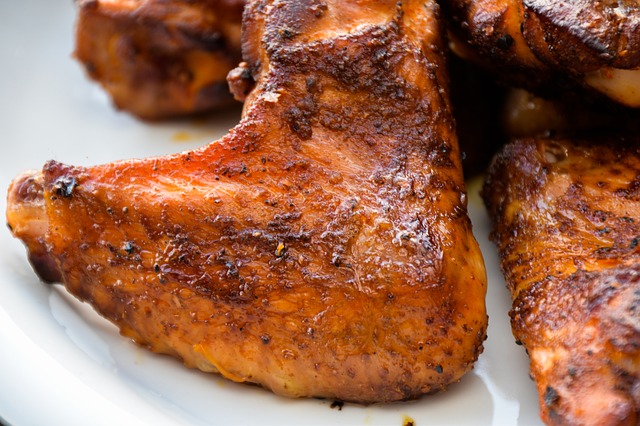 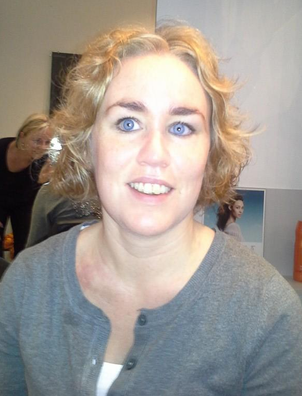 Having lived in Norway for two years now, I’d be lying if I said I don’t miss London. When I first moved back, one of the things I missed the most was Caribbean food. So, after my last article on moving back to Norway (you can read it here), where I complained about the lack of available Caribbean food in the country, my sister sent me a link to a Caribbean place in Oslo, which I am yet to visit.The truth is, I never really missed going out to eat Caribbean food – I didn’t do that much in London anyway. No, I missed cooking it. By Linn Martinussen

Soon after moving back to Norway, I was able to make a few African dishes, thanks to having located a Nigerian store which caters to all West African cuisines…but, let me rewind a little.

I’m neither African nor Caribbean, so why this obsession with those types of food?

The first place I lived whilst in London was full of elderly citizens. For a time, I thought I was the only person under the age of 65 living in the vicinity, until I met a bunch of young people who lived in the same block. I was the only one who was not from West Africa or the Caribbean, but I made some great friends and we began to hang out together a lot. Those hangouts involved a fair amount of cooking and eating, so I quickly got used to the oh-so-delicious flavours and spices.

During that time, I eventually learned how to cook those dishes myself. (To be honest, I have never cared for Norwegian or British food – it’s just too plain).

Food for the Soul:

I cooked spicy, succulent beef stew and jerk chicken which literally tasted of sunshine and was so fragrant! Hearty chicken peanut stew, tomato based delicious jollof rice, fried sweet plantains…I could go on. The problem was that when I moved back to Norway, I really started to miss jerk chicken and red snapper (fish). Rice and peas were easy enough to make, as I could get the ingredients from pretty much any shop. But the jerk and the red snapper were painfully absent.

That is until a friend with origins in Jamaica and St Lucia, felt sorry for me and sent me a jar of jerk seasoning in the post from London. Hurrah! Jerk chicken was now on the menu, but that red snapper? Getting hold of tropical fish in Norway is quite hard. So what to do?

I posed my dilemma to my good friend Elisabeth who lives by the sea. She googled Red Snapper, and immediately came back with the name of a fish that exists in Norway. Ballan Wrasse. She said she’d try to catch one the next time she put out her fishing nets. So the next time she came to visit me, we had two days of a Caribbean food bonanza!

Instead of keeping it strictly Caribbean, I decided to start a little European/Caribbean culinary love affair to see what would happen.

The Jerk chicken, I marinated and grilled as I would normally do. But instead of rice and peas or plantain, I served up a quinoa salad with sugar snap peas, cucumber, spinach, rocket and olives on the side. Result: Different but delicious. The next day’s meal was spectacular. I marinated the Ballan Wrasse exactly how I would a red snapper. There are many ways of seasoning fish, so I mixed Chinese five spices with fish seasoning and a little jerk. I also cut red onions, red peppers and garlic, then put everything to bake in the oven along with whole cherry tomatoes. To accompany this delicious dish – taught to me by a friend from Barbados – I made classic Jamaican rice and peas (Yes, I use coconut milk).

I used black eyed peas, because gungo peas can’t be found here and I hate red kidney beans. The salad was simply cucumber, spinach with a vinaigrette consisting of lemon oil and mango vinegar. The Ballan Wrasse is a little meatier and juicier than Red Snapper, but it tasted much the same otherwise. It was wonderful!

On the third day, there was lots of rice and peas left. The fish was sadly gone. We decided to eat the dish with plain old cod marinated in some lemon oil, fish seasoning and with the same salad.

After these decadent days, I realised that I had not eaten so well in a long time.

The experience has made me determined to further mix and mash foods from different continents. But what next? Should I perhaps try baked plantain with a Mediterranean salad… I’ll need to let my thoughts on that simmer for a while, a little bit like the Ballan Wrasse. And like the Ballan Wrasse, I am hoping for a spectacular result!

Cooking tip: Mediterranean flavours go very well with both West African and Caribbean food as there is tomato, garlic, onion and chilli found in all three cuisines. I can for instance imagine jollof rice and Bolognese sauce tasting quite good together, although I haven’t tried it. 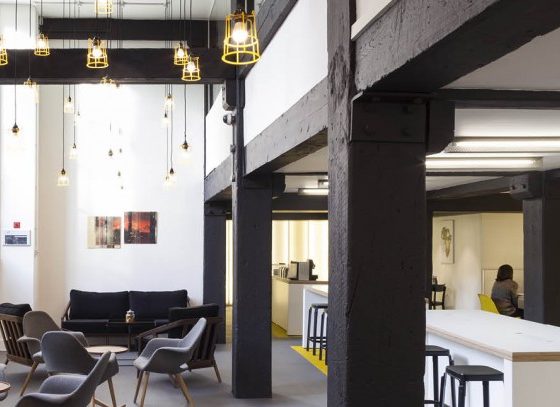 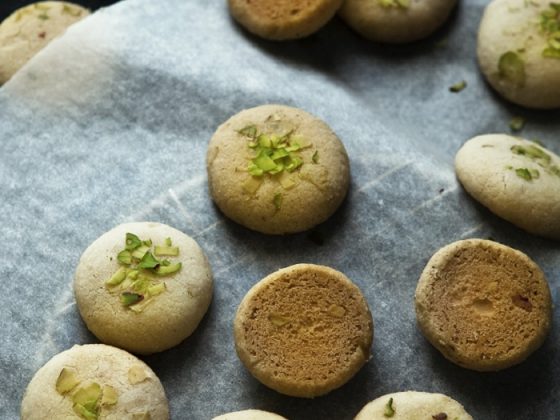 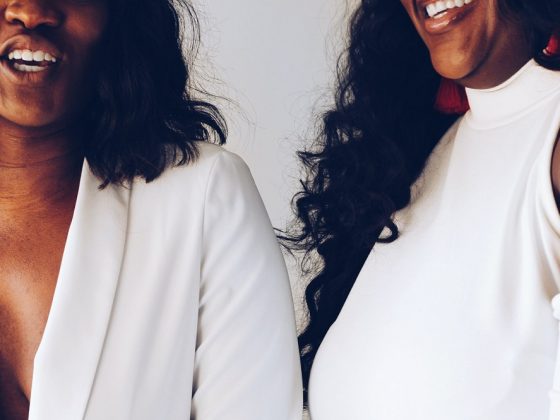 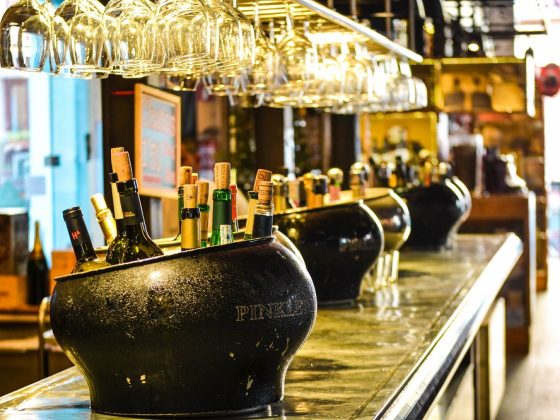 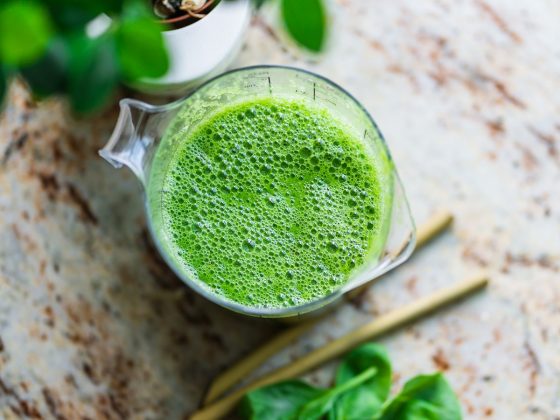 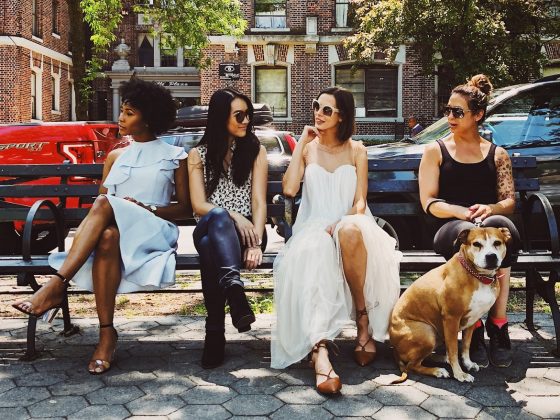 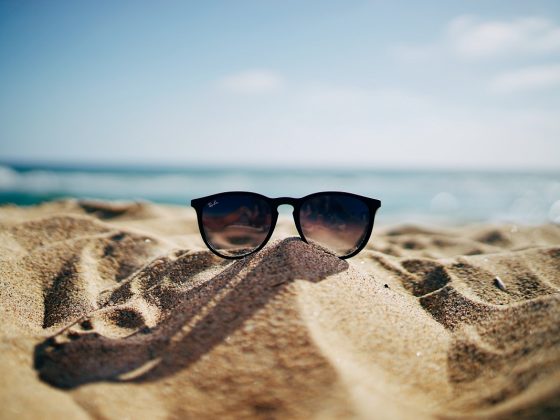