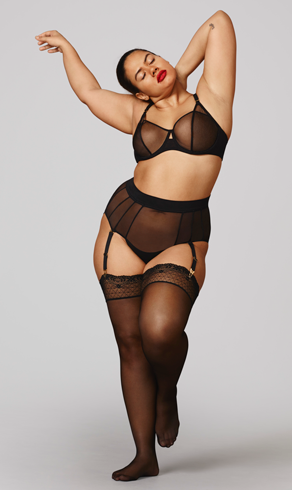 1 thought on “Body Positivism: A journey to self acceptance…”