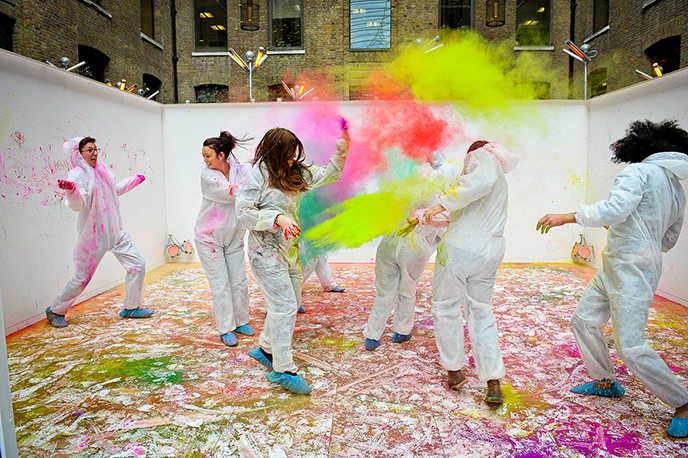 Behind the Scenes: House of Holi at Cinnamon Kitchen… 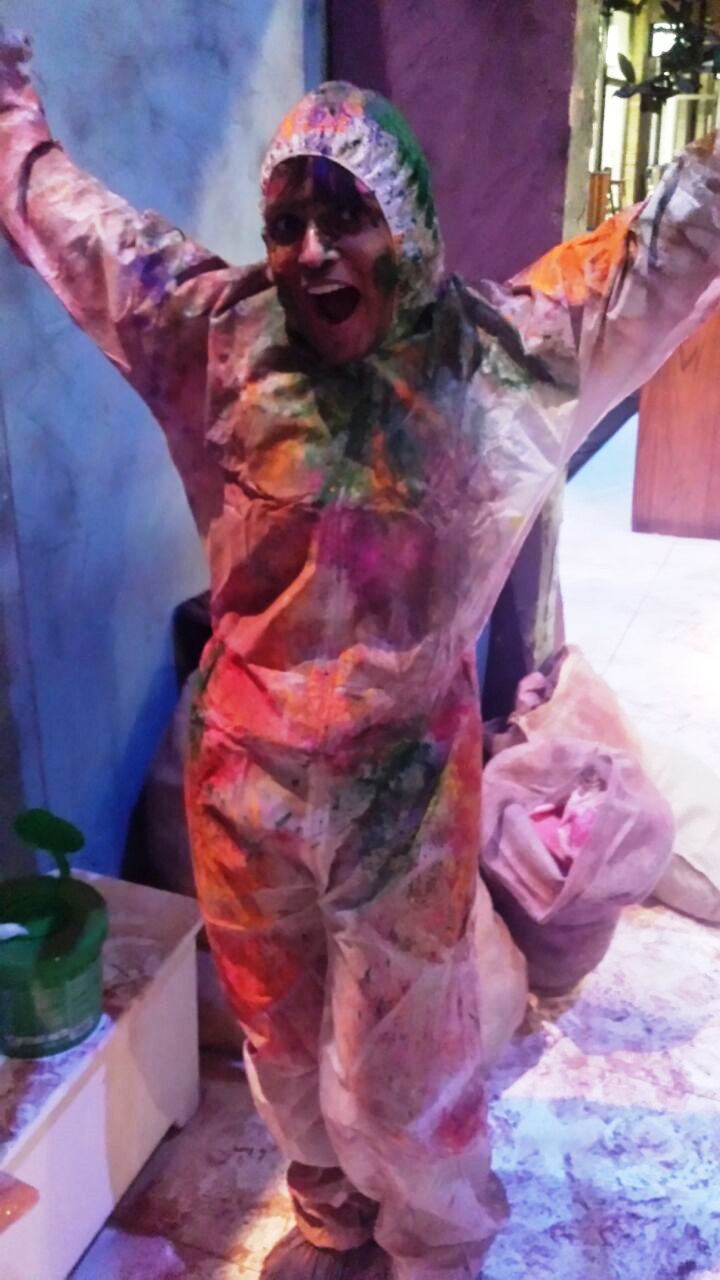 Recently I had the pleasure of attending the House of Holi at Cinnamon Kitchen – an indulgent evening of traditional Indian canapés and fruity cocktails, followed by 30 minutes of paint-pelting in a colourful wonderland!
By Reef Choudhury

Holi is a pop-up of colour and fun, announcing the arrival of Spring where families traditionally gather together and cover each other in coloured paint.

After a long, hard day in the office, House of Holi injected a much needed burst of colour into my gloomy Thursday.

When I arrived at Cinnamon Kitchen we were escorted to the heated terrace where we started off with a cocktail. I copied my pal and had the Bahaan Lasso, for the fear of ‘drink envy’ – and turns out she made a good choice for us! If you’re a fan of melon, try it! We were then brought out a very colourful array of canapés, from savoury to sweet.

Tummies lined with delicious delights, it was now time to play! 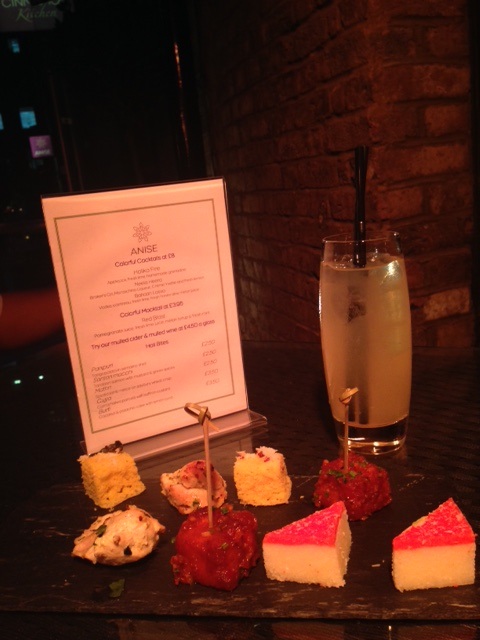 Once safely protected by a white suit and armed with packets of paint, we were ready to battle! Playing is simple – grab fistfuls of paint, throw, throw, throw and surround everyone around you in a magical cloud of colour.

After thirty minutes of playing and having wiped ourselves down, we made our way through to Anise, Cinnamon Kitchen’s destination bar, where we enjoyed one last cocktail, Holika Fire, which is just as vibrant and colourful as the name suggests.

Tickets are priced at £8 per person to play Holi for 30 minutes, or £15 per person which also includes a Holi-inspired cocktail and traditional canapé’s.

I’m a big fan of pop-up’s, but most are the same with an offering of food and drinks. House of Holi is different – it brings out the child that lives in each one of us and it’s not often you can cover your mates, your colleagues or your family in paint and get away with it!

With Saturday 14th being the last day, this is one pop-up I would recommend you book asap! 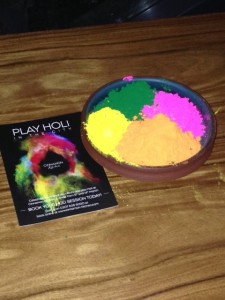 Do not let this stuff get up your nose – it will give you a headache and you’ll be sneezing out paint for the next day! 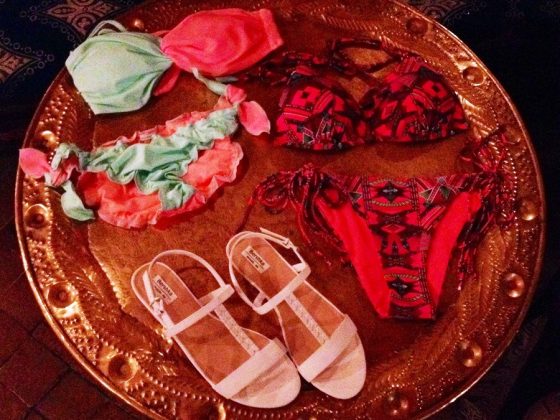 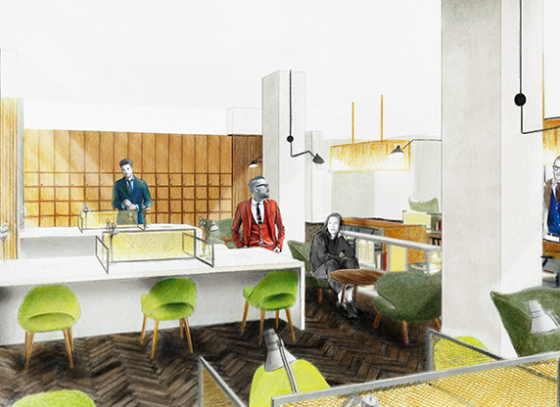 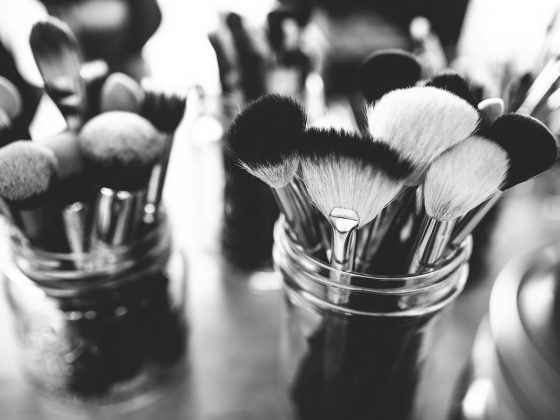 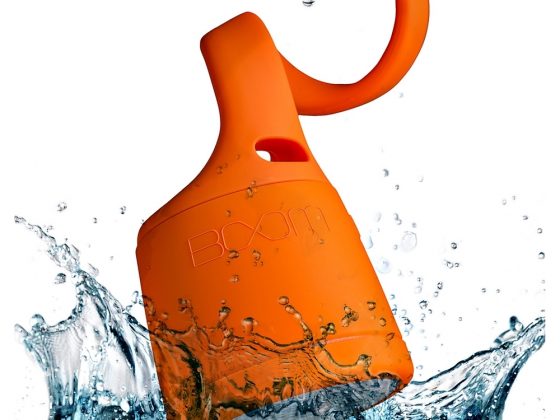 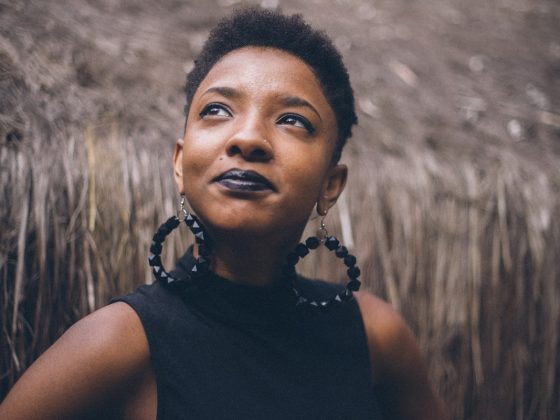 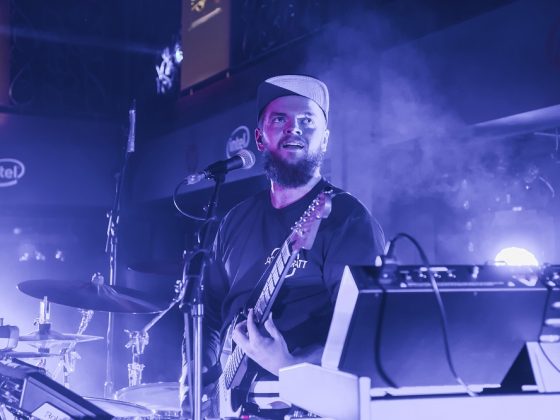 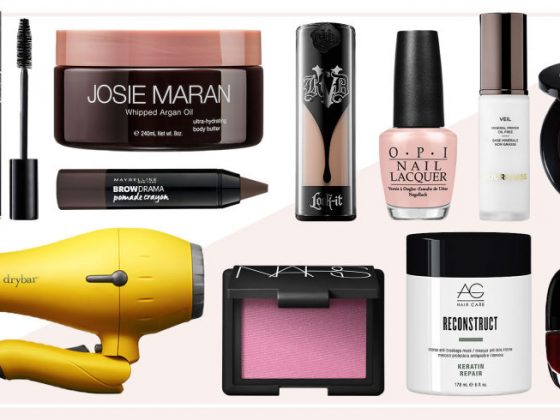 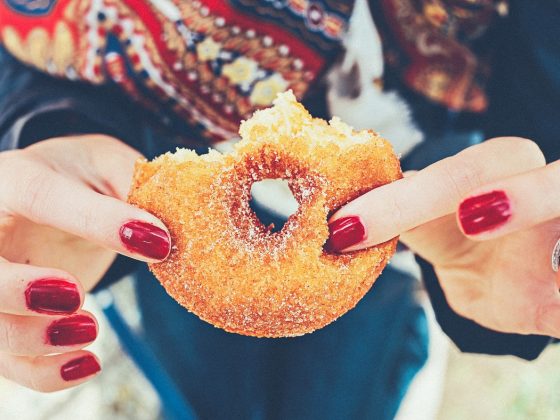