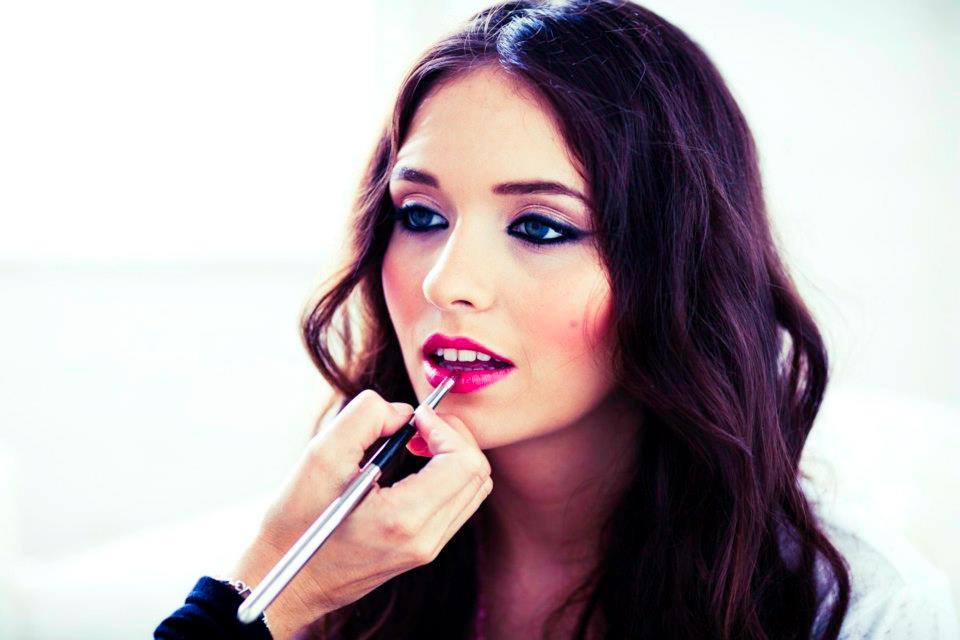 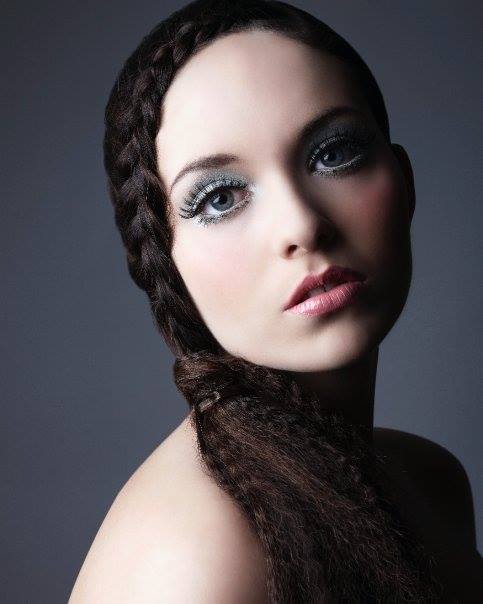 I remember one day when I was at Thorpe Park and a child pointed at me and said loudly to his mum “what are those things on that girls legs!” It was a hot day and for a change I didn’t want to cover up. Usually I would feel too self-conscious wearing anything that didn’t cover all of my arms and legs, even in hot weather. This is because I had psoriasis. It started in my second year of university, when a lot of things were going on in my personal life – all in a short space of time. This put me under immense stress, which ended up showing on my skin. It started out as little patches but soon covered the entire fronts and backs of my legs and my arms.

For a long time I couldn’t look in the mirror without crying. I tried every whacky remedy I could find on the internet. This included applying Manuka honey directly to the sores and wrapping myself in cling film, to strong steroid creams. (My skin gets easily addicted to steroid creams and in some ways this would make the psoriasis plaques worse.)

I do modeling as a profession and when the plaques started appearing, I began to get even more stressed out as modeling requires you to be perfect at all times. The problem was the more stressed out I became about the plaques being there, the more plaques there would be. I started turning down jobs because I didn’t feel adequate. One photographer at a shoot however did reassure me not to worry because the photos all get airbrushed anyway. Despite his encouragement I still felt disgusted at the way my skin looked and didn’t feel comfortable having my picture taken.

Even my friends would sometimes make jokes about my condition, which I don’t think they realised hurt me. I didn’t like to show that it bothered me, when really it was making me feel extremely self-conscious and uncomfortable. I don’t think enough people are educated on psoriasis. Some people think that you’re dirty or if they touch you they will catch it – YOU CAN’T CATCH PSORIASIS! It is an auto-immune disorder and I don’t think people realise how hurtful their stares can be. 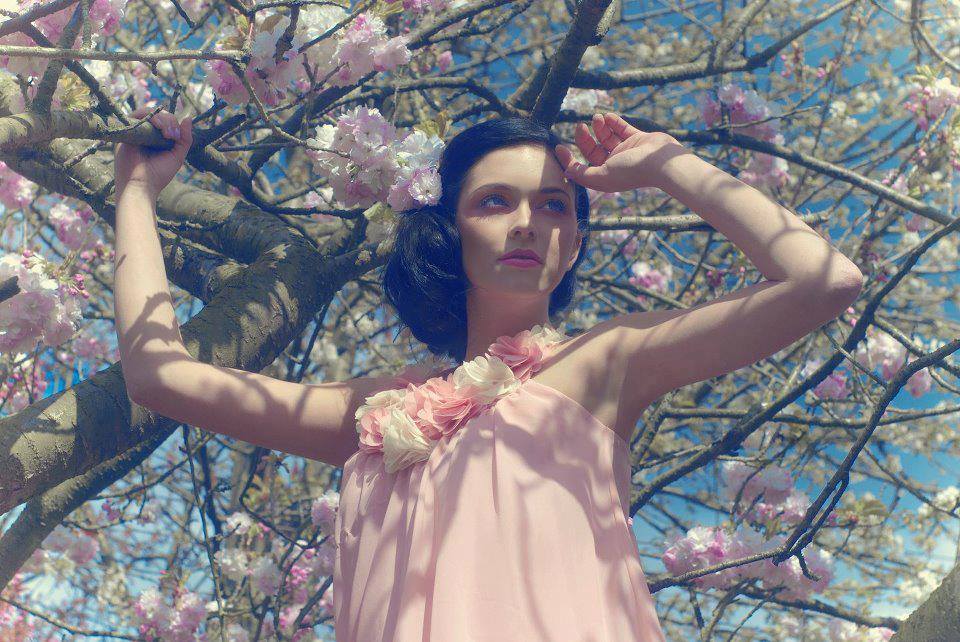 It wasn’t until I represented England at the Miss Globe pageant in Albania where I placed 6th overall, that I started to get my confidence back. Despite it being called a beauty pageant and essentially being a competition, the organisers and girls were great. They were all understanding that it was a temporary condition and there was little I could do about it. Shortly after,  I visited China representing Great Britain at Miss Model of the World. The choreographer said that the judges were impressed at the fact that I still rocked a bikini on stage in front of a crowd of people (and on television), despite my condition. For them, my confidence overshadowed my skin problem. For this reason, beauty pageants have helped me a lot. I now have my sights set on Miss Universe Great Britain where I am a 2014 finalist, I hope this will lead to Donald Trump’s Miss Universe competition.

Thankfully, since my last flare up I have been able to get my stress under control. I believe this has to do with me gaining my confidence back. It has caused me to be less stressed and so has eventually caused my plaques to disappear. I am now extremely proud to announce that I am psoriasis-free after an upsetting few years. 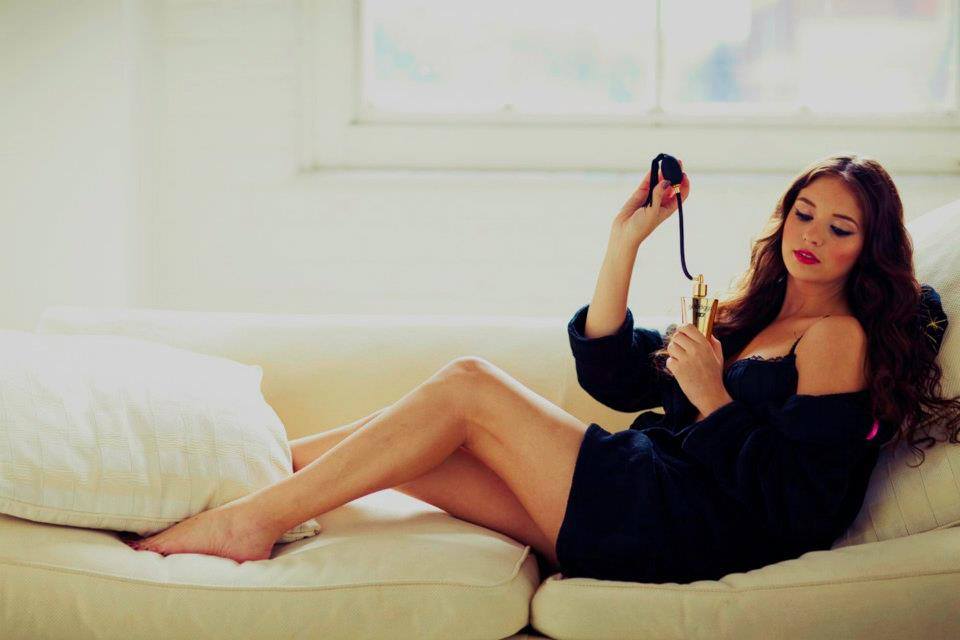 I recently saw some Instagram photographs uploaded by Cara Delevigne the model. You could see visible plaques on her skin and people were making such nasty comments about it. I hope these people learn how hurtful just even one comment can be to someone with psoriasis. It may not seem like a serious condition to you, but you don’t realise how much despair it can cause someone, especially for someone like Cara who has a huge amount of pressure on her to remain perfect. I almost gave up on my career because of it.

By being outspoken about my psoriasis I am putting myself in a vulnerable position. However, what I want is for people to see that psoriasis doesn’t make you weird or disgusting.  I want to give other sufferers the confidence in the fact that it’s not the end of the world and actually it can go away, just like it has with me. I am now an ambassador for the British Skin Foundation which I am very proud about. I hope I can promote the fact that beauty is not just skin deep.

4 thoughts on “Beyond Beauty: “I won’t let Psoriasis stop me from modelling””