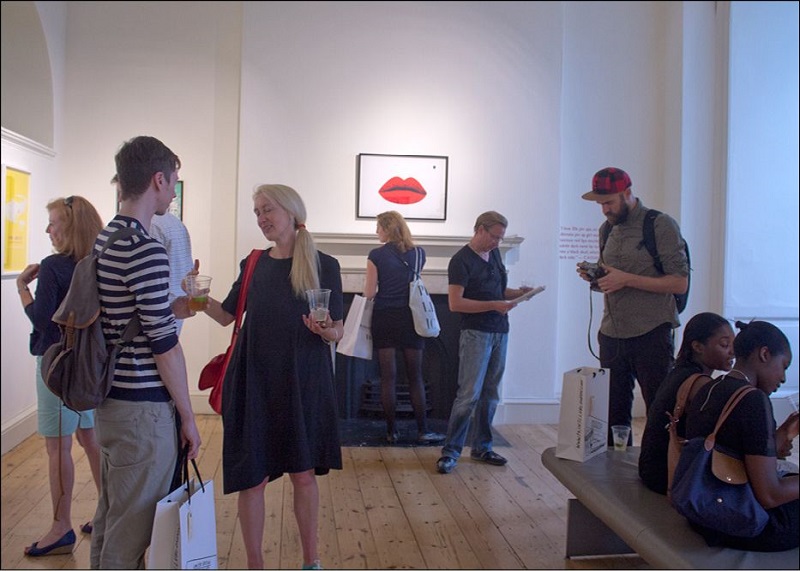 Print Club London, in conjunction with Sommerset House and Film 4, have curated a series of commissioned film posters to celebrate the 10th anniversary of Film 4’s outdoor screenings. 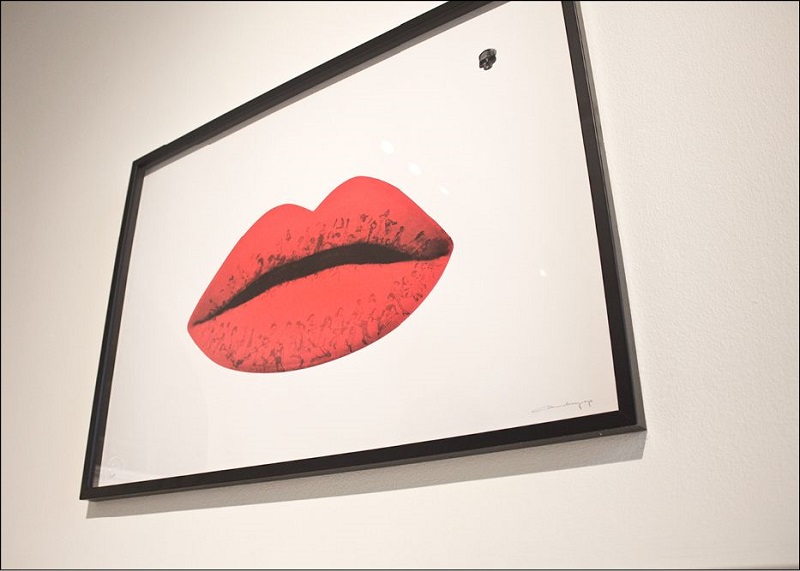 The 16 artists, including Hattie Stewart, Mat Pringle, Kate Moross, Concepción Studios and Steve Wilson, will visually define what made their chosen film special to them. Each poster is screen printed by hand at the equally popular Print Club London studios. The posters are limited editions and are selling for £45 each.

The posters will be on show until 25 August.

*You can also book a place on one of Print Club London’s beginner workshops and knock up a limited edition of your very own.

Film 4’s outdoor screenings are held at Somerset House and have long been the most popular in London. 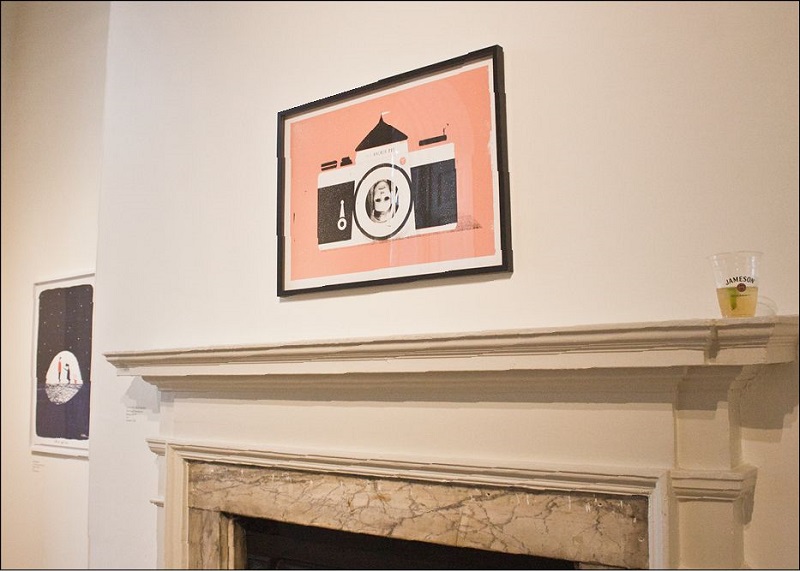