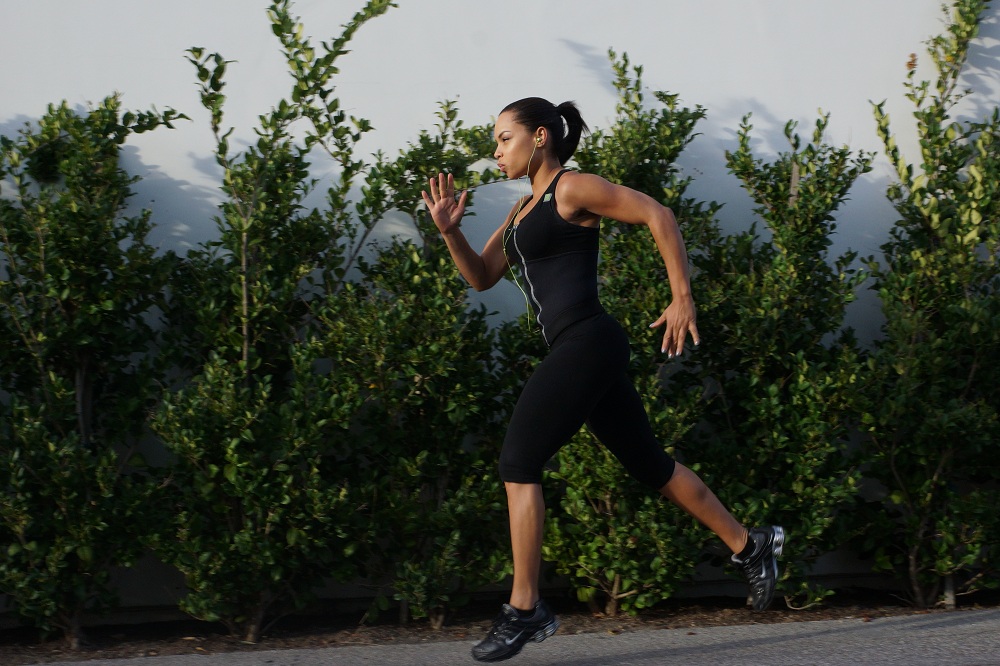 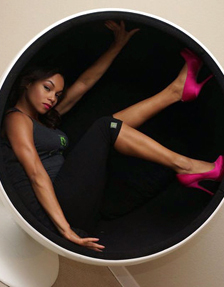 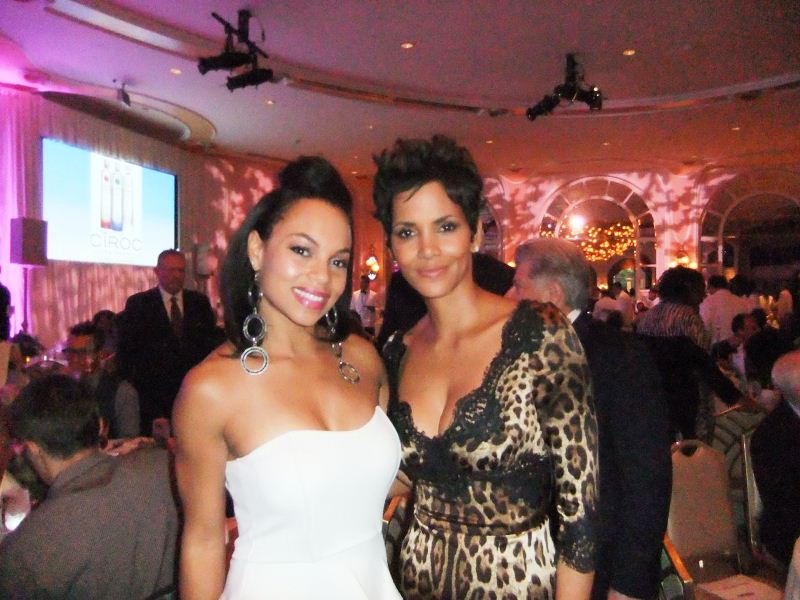 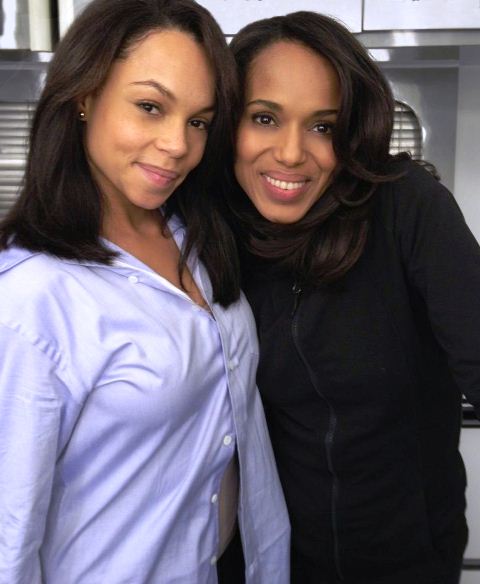 *Natascha Hopkins is  the brains behind the Capo-Nata Lean Body Sports Bra. The Lean Body Sports Bra’s secret lies in its high performance neoprene fabric that harnesses heat energy around your midsection with a supportive corset design.  The Lean Body Sports Bra is the solution for women, who need extra bust and back support and want to contour their waist. To find out more go to: https://www.indiegogo.com/projects/professional-stuntwoman-obtains-utility-patent-for-sports-bra