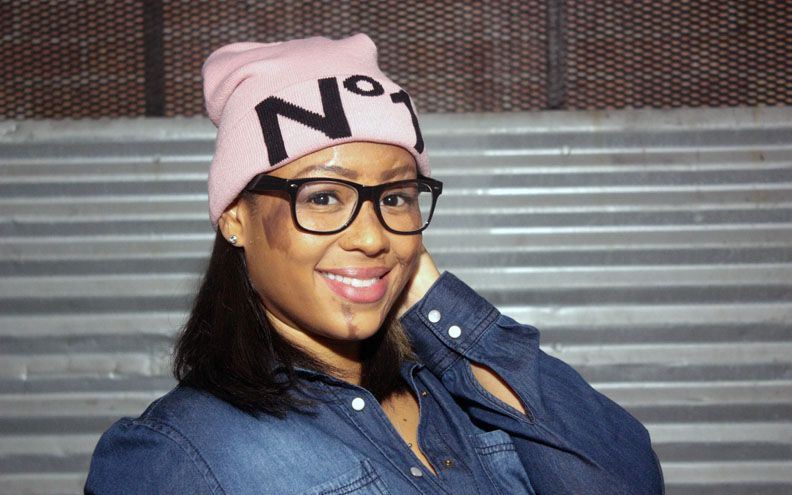 Before I was attacked, I was a happy 23 year-old who was enjoying life. I had a good job, I lived in a great apartment  and I had just started graduate school. I was young and free. I was also dating and travelling a lot, so I really felt like the world was mine for the taking. By Karli Butler (USA)

It was on March 15, 2006, when I was first attacked in the parking garage of my condo building. I was attacked again on a residential street on May 25, 2006.

Both attacks were because of my now ex-boyfriend. According to the police, he was allegedly involved in criminal activity and had upset some people. Instead of those people retaliating against him they retaliated against me. During the first attack I was kicked and punched by three men who then forced me into the trunk of my own car. They then poured battery acid on me. I managed to escape through sheer survival instinct. However, it was during the second attack that I sustained most of my physical injuries and scars – this time I was attacked by two women at gun point. As I attempted to run to my car, the two women began running toward me. I made it in my car, but didn’t get the door closed all the way. I felt a burning sensation on my face, arms, stomach and upper thighs. I recognized the smell all too well, and the burning sensation was unforgettable, it was battery acid.

I survived these attacks, but I suffered 3rd degree full-thickness burns to more than 30% of my body. 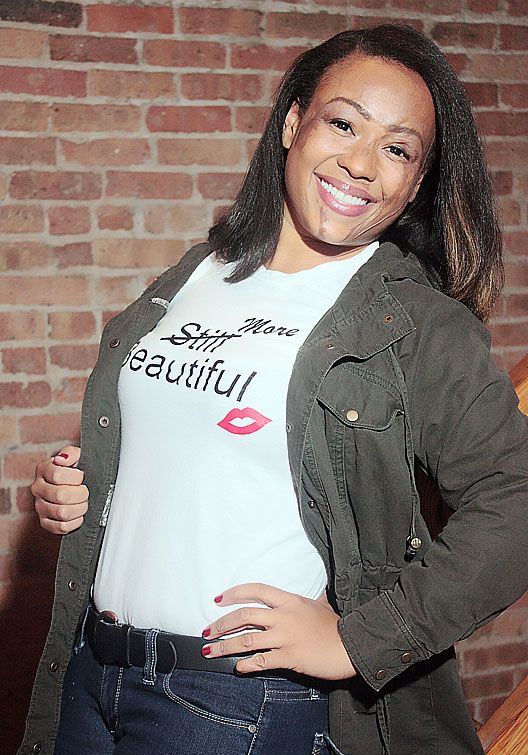 I was admitted as a resident in the Intensive Care Burn Unit at University of Chicago Hospital – I required over a dozen surgeries. That was the first time I’d ever stayed in a hospital, so I was mortified. I was scared for my life, and even though I was in denial I knew that my life was going to be forever changed. I woke up from my first surgery with my head completely shaven and I remember accidentally seeing my reflection in a mirror and it was ghastly. I didn’t recognise myself. I immediately burst into tears and spiraled into a depression. I remember my family members removing all of the mirrors in my room and surrounding areas because every time I looked at myself it was an emotional setback.

Having them remove the mirrors was actually a blessing because I became more focused on feeling better than looking better. I actually feel ashamed at how superficial I was. I was grieving the loss of my identity and my life as I knew it, as a part of me had died. I literally woke up as a new person, a burn survivor. Yet, this journey has helped me to realise that I had put too much stock in my outer appearance and I’m glad that I have been able to work on my inner beauty.

That was the day that I forgave my attackers, but I also forgave myself. I kept blaming myself for things that were out of my control, so it felt good to just let it all go. That’s when my life started improving. I went back to the basics. It was at the start of 2007 that my co-worker and friend, Mike, suggested that we start running. He wanted to get in shape and I saw it as an opportunity to focus on something other than my burns. We started out going for short (2-3 mile runs) and then we started bike riding. It was in the spring that he suggested that we register for the Chicago Marathon. I thought he was a little crazy, but I said “what the hell.” Thus, our marathon training journey began. I have always been athletic, but this would be my greatest physical challenge yet.

As I gained confidence running longer distances, I noticed something. My head got clearer and I could actually see a future for myself. I enjoyed the runs because it gave me time to spend time with myself. My runs also allowed me to inflict pain unto myself on my own terms. It might sound sadistic, but I was finally in control of my body. I was pushing myself to the point of passing out. I loved sweating and the burn that I would feel in my legs and lungs. It was a different kind of burn and I enjoyed it. I experienced some difficulty with regulating my body temperature, but it wasn’t anything I couldn’t manage. This simple process of exercising and setting goals helped me regain my self-confidence and get control of my life.  Making the transition from burn victim to burn survivor has been a long journey, but I have learned invaluable lessons about who I am and my capabilities.

Oftentimes when I am out in public, strangers will approach me and ask me about my scars. For a long time, I lied and told people that I was in a car accident or a house fire because they seemed to be satisfied with those answers. But when I tell people that I was assaulted with acid, the response is almost always, “But why?” It’s almost as if they want to know if I did something to provoke my attacker or gave them a reason to hurt me. It’s unfortunate, but there is a stigma attached to my situation; and I still don’t know why it happened. It’s taken me a long time to realize that bad things happen to good people every day.  Today I am smarter, stronger and better than ever. Although I am, in fact, a burn survivor, my scars do not tell my life story. It’s not what happens to you that matters, it’s how you handle it. 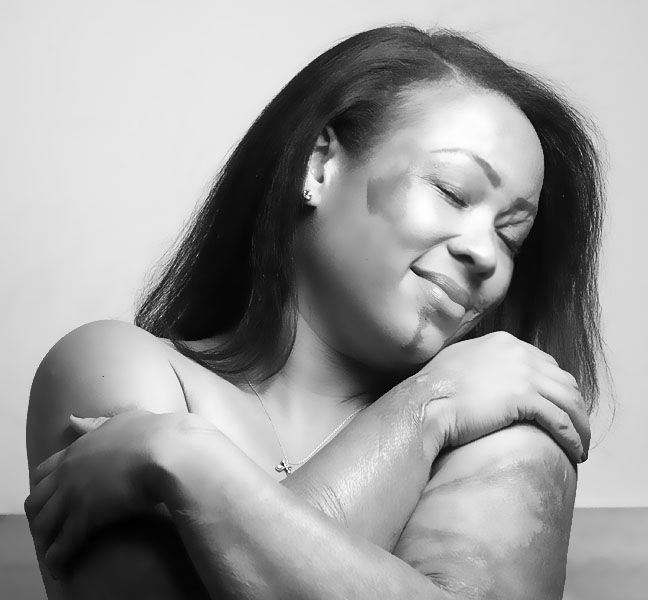 It wasn’t until I started sharing my story with others that I discovered the power in it. I started public speaking casually, but things snowballed and I found myself speaking several times a month. I am part of a group on Facebook called Burn Victim Survivors and I started my own group called Acid Attack Survivors. Additionally, I try to stay abreast of what’s happening with acid attack survivors globally through organizations like the Acid Survivors Foundation and Acid Survivors Trust International.   I am also participating in an international art documentary called “Burning Voices” that will premier in 2015. It features 3 acid attack survivors: myself, an individual in Pakistan, and another in Uganda. The Finnish director tells each of our stories and how we cope with our new identities. It’s interesting that even though we are in different parts of the world our stories share similar themes.

In 2010 I was honored to receive the Courage Award from the Cook County State’s Attorney’s Office. That was huge because I was recognized by my hometown. One of my most proud accomplishments was the key role that I played in the passing of Illinois House Bill 2193 requiring those buying commercial-grade hydrochloric or sulfuric acid to show photo identification and have their data entered into a state database.  If I could prevent it from happening to just one person, then I’ll have fulfilled my purpose.

I am definitely dreaming big. I’m currently working on my blog, my t-shirt line, a possible appearance on a CBS show. I know that this is what I’m supposed to be. I’m really excited about the blog because it will allow me to share my experiences and my perspective of the world . . . as a woman, a mother, a person of color, an adventure seeker, foodie, a fashionista, a self-proclaimed life coach to women, and a burn survivor. I’m calling it “Burned Beauty”. After I was attacked I had to burn all of my preconceived ideas of what beauty, success, love, and fortune were. And after it all I arose from the ashes a better version of myself.

I would encourage anyone who’s encountered tremendous adversity to never give up. The process of picking up the pieces and moving forward is hard, but it is possible. I also want to encourage people to expand their idea of beauty, in particular women. Since my attack, many people have told me that despite my scars and all that I’ve been through that I’m still beautiful. It’s very kind and I’m very humbled by their compliment, but I have learned that it’s my experiences and my ability to overcome that makes me feel “MORE” beautiful. This is true for all women.

I’m just thankful that I have a strong faith in God, a wonderful and supportive family, and a desire to live a good life.

8 thoughts on ““I suffered 3rd degree burns, but rose from the ashes””