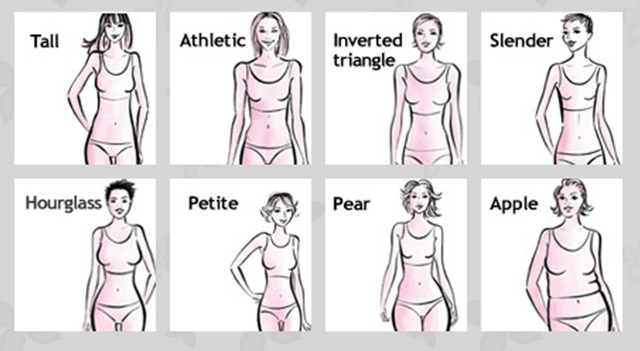 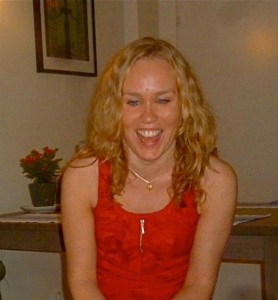 Thin, skinny, slim, curvy, average, plump, fat and obese. Seemingly straight forward terms to physically describe someone. But when you can’t see, this can get extremely confusing. By Linn Martinussen

I may never have seen myself in the mirror, but still, what I look like is important to me. And if I am really honest, the one thing I don’t want, is to get fat or obese. Now that I am grown-up, I have a much better idea of what the previously mentioned terms mean. However, this hasn’t always been the case. As a teen, completely obsessed with my appearance (as are many teen girls) I was constantly thinking I was fat. Now I know that it wasn’t the case. But what made me think so?

Let’s rewind for a second and go back to my statement about slim, fat etc, being hard to understand if you’re totally blind. The main reason, is that we only really see ourselves. Sure, we might have felt the bodies of a mother, sister or close friend for some reason – such as looking at what they are wearing – but we don’t have the same way of being able to compare ourselves like a sighted person does. As a teen, being slim and perfect, meant that you had a perfectly flat stomach and that the rest of your body was toned. A slight roll of fat, be it anywhere, made you fat. And I was convinced that I was fat because when I sat down, my stomach was not flat. It was many years later that I learned that this was normal, whether you were slim or average.

Very well, I was a teenager and I thought I was fat. It’s quite normal. I know a couple of very slim teen girls who are convinced that they’re fat because they don’t have straight thighs, they have bigger curves or a stomach. But sighted teen girls have the comfort of seeing others and getting reassured by that. A blind teen girl does not and that can lead to very unhealthy obsessions and even eating disorders.

I remember very distinctly, me and another blind friend who is also very image conscious, arguing over who was the fattest. We were a size 8 to 10 (European 34, 36) then and we are about the same size now.

As a blind teen, I really wish I would have had someone or somewhere I could have gone to, to learn what’s thin and what’s fat and also, what am I? I think it would have saved me from unnecessary body hysteria and I may not have taken good hearted, though unnecessary comments from family members, such as “Oh, you got a car tire going on there,” so seriously. I spent hours pondering over how much fatter or thinner I was than the rest of them. Had I known for example, that someone who criticised me was twice as fat, it would definitely have made a difference.

Making negative comments about bodies to teenage girls is not advisable, but making them to a blind person is worse. Especially because they may not have any reference points.

Check out some beautiful bodies from the Dove campaign below: 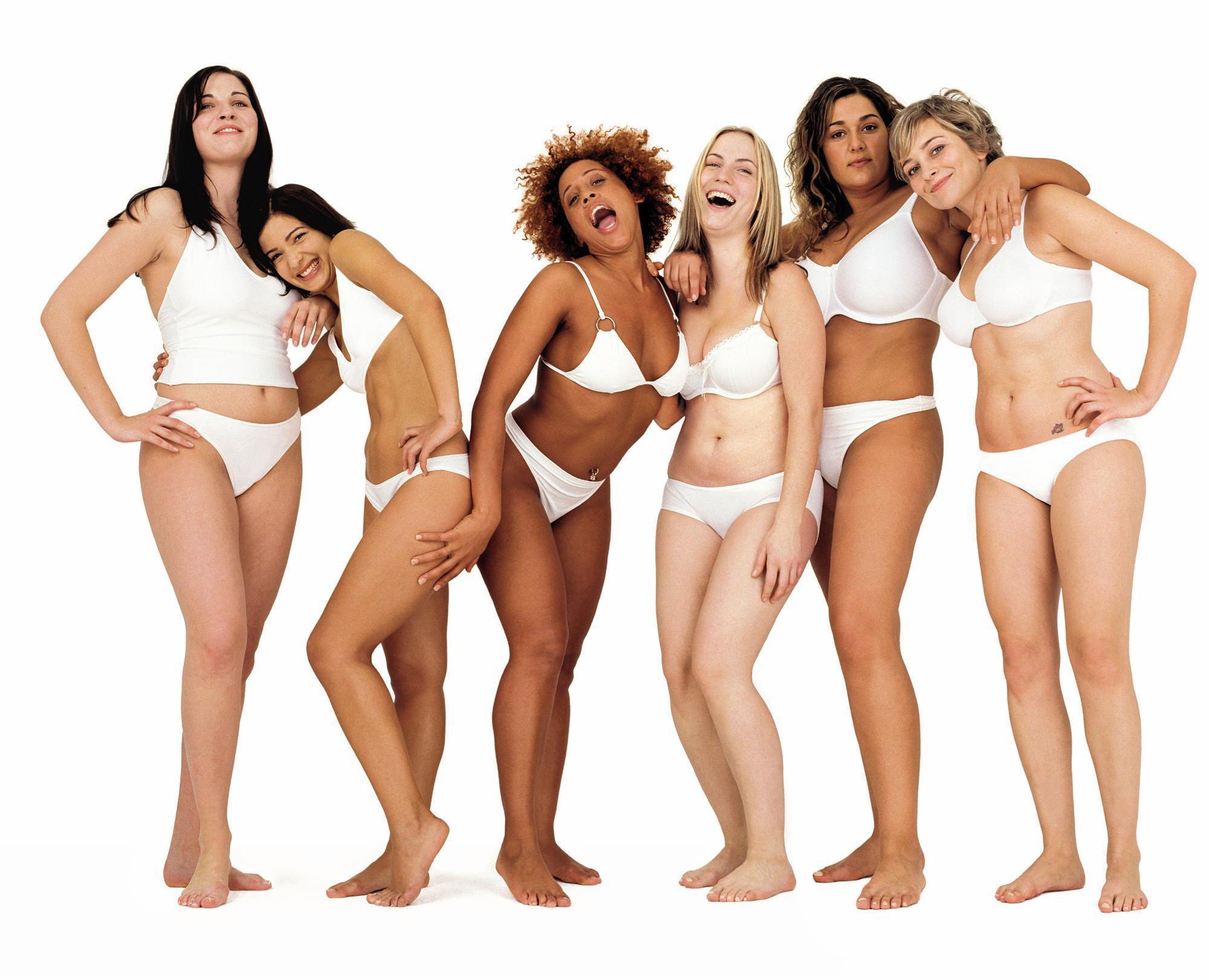